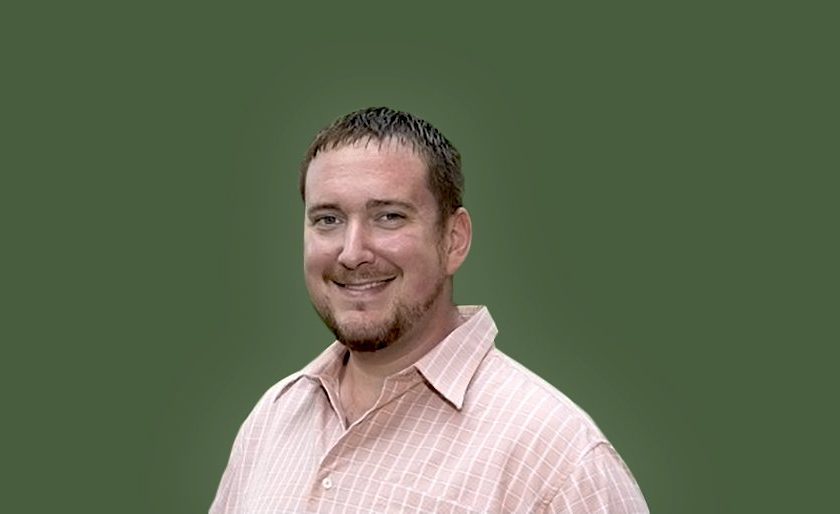 Laboratories everywhere in the world tend to be big energy guzzlers. Hence hospitals, research organizations and universities use big bucks for electricity bills. Harvard University is no exception; its laboratories use five times more energy than any other building type in the university.

In Cambridge, Massachusetts – home of Harvard’s main campus – laboratories are the biggest energy users of the entire city. The energy consumption of laboratories is commonly dominated by their ventilation systems, as labs need to be constantly and properly aired as suggested by international standards. This got a Harvard research team to ponder if there are ways to improve safety while simultaneously reducing ventilation in certain lab spaces, and with that save energy.

The Harvard University team developed a method using the Gasmet DX4040 portable gas analyzer to get a representative look at what the situation in the laboratories is, in regards to the air change and air quality. Their main goal was to maintain or improve safety while reducing energy use. The team estimated that general ventilation rates in many lab spaces were higher than needed, and this additional ventilation did not provide additional safety.

The team started by looking at the literature and other institutions to see what had already been researched and published after which they laid out their expectations to potential work hazards. The team looked at the resolution of Gasmet’s DX4040 device to see whether it would be the most suitable scientific instrument in an affordable way to execute the project. The accuracy of the device was a key factor in choosing DX4040.

“A lot of the work we’ve done during the LIRA project has been optimizing the DX4040 software, and comparing readings and results from DX4040 to other more traditional tools and methods. Gasmet exceeded the capabilities compared to other detection methods”, Quentin Gilly, (CEM) who works as a senior coordinator in FAS Green Labs Program tells.

“We’ve taken the instrument, Gasmet DX4040, and molded it towards our application”, Gilly says.

Then the team measured the energy use before and after the changes and re-assessed the air quality at the lower ventilation rate while continuing to refine their sampling process. Now Gilly states they are happy with the results.

“We are confident in Gasmet’s ability and our method is working.”

After all the testing the team was able to conclude that the air quality and air humidity were maintained with the lower ventilation rate. The only noticeable change was indoor temperature, which increased a little bit.

The normal indoor temperature is usually around 20–21 Celsius and that rose to 23–24 Celsius.

“This was not perceived as negative. Often there were comments on the particular building being too cold. Humidity was a big concern and there’s a de-humidification system here. But humidity levels didn’t change”, Gilly says. 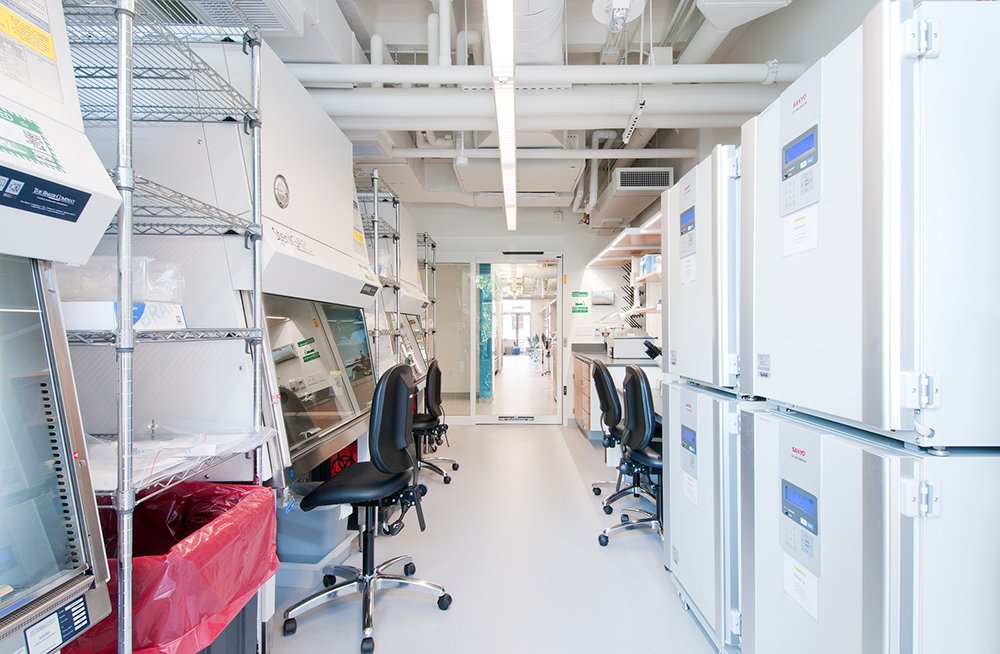 Based on the results of air quality maintaining with lower ACH the energy use for lab ventilation can be 33% less. This implies significant costs reductions.

“Once we are completed with the LIRA process in the 1st building, we’re estimating 51 000 dollars per year energy savings in about 4800 square meter building.”, Gilly tells.

“If this is applied in dozens of lab buildings we can expect significant energy reductions in the whole of Harvard.”

“We were able to improve safety and save energy at the same time. That was our hope and our hypothesis – and using Gasmet we were able to do that”, he says.

However, the implications can reach far further.

Gilly says the biggest achievement and result, not fully realized, is once the team publishes their results and the process they developed, institutions around the world can replicate what they developed and customize it to their own laboratories.

The citations of Mr. Quentin Gilly present his views in regards with the LIRA project and are not representative of the views of the Harvard University.

Understanding climate change and committing to its mitigation has become part of everyday life and actions in companies around the world. Gasmet, too,... Read more

Spring is finally in the air, and while the thermometers are slowly but steadily rising, we wanted to explore the impacts of the exceptionally snowy w... Read more

There is a vast body of literature on trees’ role in tackling the greenhouse effect, especially by reducing CO2 emissions. As is known, during the Nor... Read more

In climate matters, Gasmet is a part of the solution