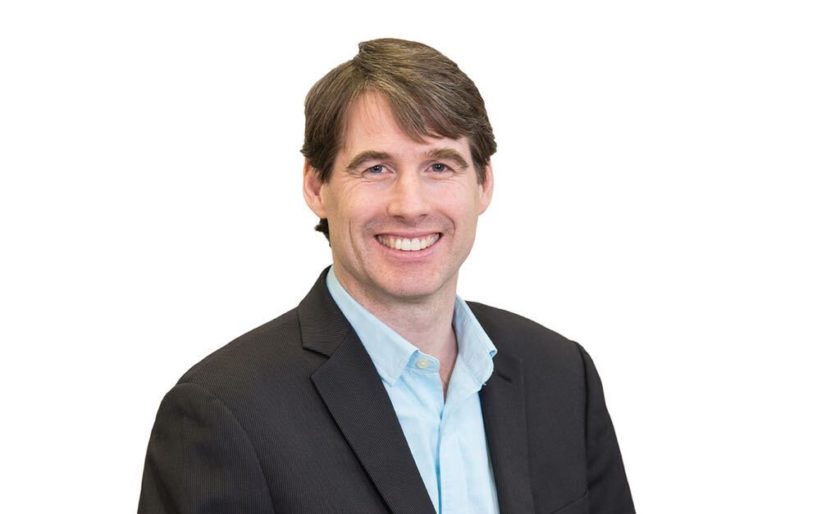 Svante is a leading provider of commercially viable, economically scalable, second-generation carbon capture technology which quickly captures (CO₂) carbon dioxide from flue gas, concentrates it and releases it for safe storage or industrial use.

Carbon capture and storage (CCS) technology can capture up to 90% of the CO₂ emissions produced from the use of fossil fuels in electricity generation and industrial processes, preventing carbon dioxide from entering the atmosphere.

Svante’s approach is tailored specifically to the challenges of separating CO₂ from the nitrogen contained in diluted flue gas generated by industrial plants such as cement, steel, aluminum, fertilizer and hydrogen, which is typically emitted in large volumes, at low pressures, and dilute concentrations.

In 2019, LaFarge selected Svante and implemented Project CO2MENT with the objective to make its Richmond plant the most carbon-efficient cement plant in Canada. Svante connected with its analytical instrumentation partner, Vanko Analytics to help solve the demanding gas monitoring applications associated with carbon capture processes. 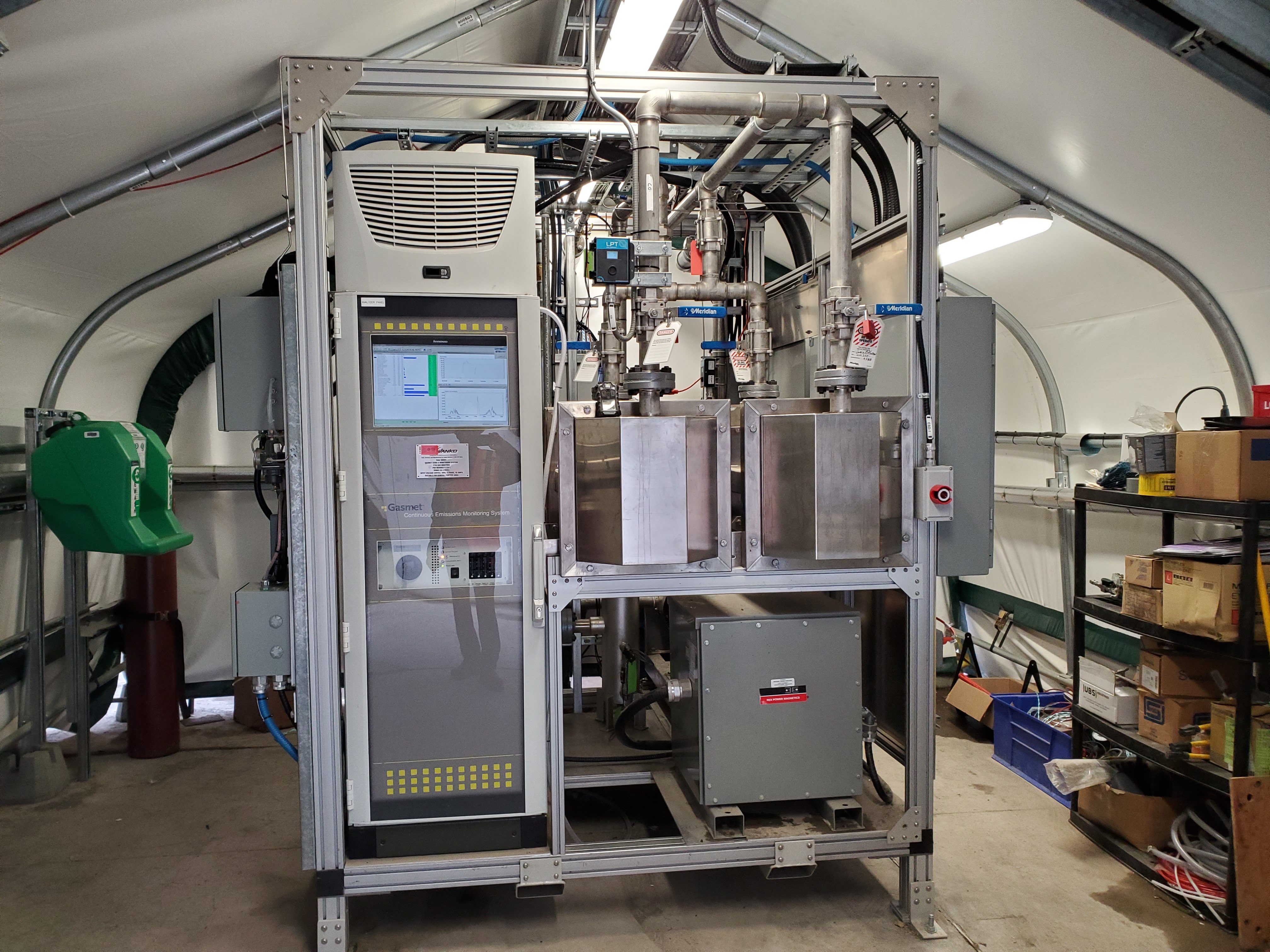 The value of accurate analysis

“We then had a collaborative discussion with Vanko about how the technology would meet the timelines of the project and fit in with our financial parameters,” he recalls. “Rather than being a typical buy-sell transaction, this was more of a joint effort to figure out what would work best for all parties.”

Allan Lyster, analytical product manager at Vanko observes that technology capable of making this type of measurement to the level of accuracy required is not widely available.

“Gasmet’s FTIR measurement technology is very accurate and cost-effective compared to other solutions – and we were lucky to have engineers who appreciated the value of accurate analysis,” he says. The CEM system enables plant owners to monitor CO₂ levels in addition to other gases from a library of more than 5000 compounds.

The right system for the job

Jamie McKerrow, director of engineering at Svante notes that the fact that the system was specifically designed to measure flue gases and was able to be installed in an industrial environment were important considerations. “The unit we used was a demo machine and Gasmet did a great job of commissioning it rapidly,” he adds.

Because the project was in its early stages it was important to have some flexibility around the acquisition of the CEM system. To this end, the machine was initially supplied on a rental basis while the funding for the additional stages of the project was confirmed.

The Gasmet CEM system was implemented in conjunction with Vanko’s multi-stream sampling system, which supports the hot/wet analysis of each stream. One of the benefits of the FTIR measurement technology is that moisture does not have to be removed from the sample, explains Lyster.

“Vanko and Gasmet have been excellent to work with,” says Henkel. “The commissioning phase required some learning on our part but since then we have not had any issues from a gas analyzer perspective.”

He says Svante invested heavily in developing a good understanding of gas composition for this project and that will continue to be the case for other projects.

“The feedback from Svante has been very positive,” concludes Lyster. “The company is looking at increasing the number of streams it can run through the analyzer and the support from Gasmet has been very helpful. We were confident the analyzer would provide as much – if not more – information than Svante needed.”

The Svante Carbon Capture System used a Gasmet FTIR CEMS system with three sampling points that allow enhanced flexibility for this pilot R&D project. The system is able to selectively sample from three points of interest and give minute-by-minute gas data measures for up to 50 compounds simultaneously.

An inherent strength of the FTIR gas measurement during this research phase is its ability to identify ‘unknown’ gases in the flue gas that have formed in the combustion with varying fuels. The FTIR CEMS is controlled using Gasmet’s Calcmet™ software which can scan a measured sample stream and perform an identification using a 5000 chemical database much like fingerprint identification.

The Gasmet FTIR CEMS provides Svante a means to dynamically control the operation as chemicals that could negatively impact the carbon capture process are analyzed in near real-time as the stack gases being scrubbed can change in composition.  The three sampling locations increase control to ensure the capture process runs at maximum efficiency.

The Gasmet FTIR CEMS keeps the flue gas sample hot during the entire analysis process; this ensures that all gases are measured representatively. Other CEMS systems chill the sample to remove water and this chilling process also removes water-soluble components such as HCl, HF, ammonia and some VOCs.

The development of carbon capture and storage (CCS) technologies relies on the accurate measurement of carbon dioxide (CO2) in addition to a wide arra... Read more

I remember sitting as a student in a lecture hall when our teacher began the lesson by stating that the magic limit of 400 parts per million (ppm) atm... Read more