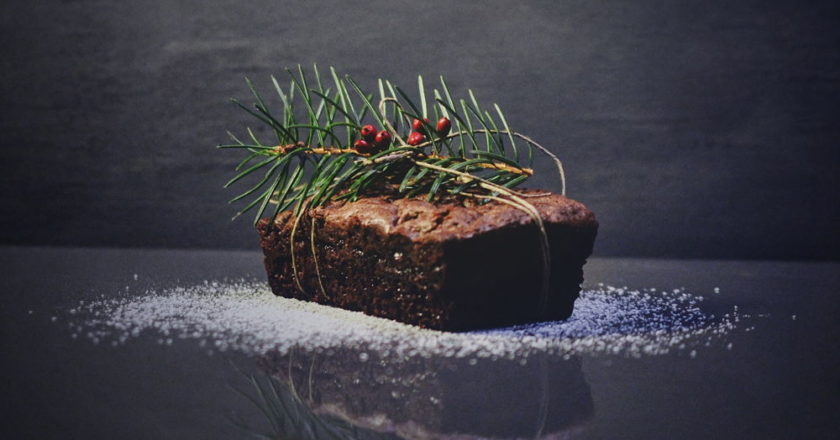 What a Year 2017 Has Been for Finland and for Gasmet!

Year 2017 has been a very special year for Gasmet and for its home country, Finland. A couple of weeks ago Finland’s 100 years of independence was celebrated with blue-and-white light shows across Finland, celebrations culminating on Finland’s Independence Day, the 6th of December. The Finns’ enthusiasm to mark their birthday with blue-and-white lights inspired more than 30 countries to illuminate altogether 50 iconic venues and buildings across the globe. Incredible!

Fly a flag for nature

Another remarkable thing this year was Finland becoming the first country in the world to fly a flag for nature on the 26th of August, a hundred days ahead of Finland’s 100th Independence Day. Nature is an important part of the Finnish way of life and Finns love their outdoors. Therefore, we take good care of our environment and beloved home country. According to the World Health Organization (WHO), Finland has the third cleanest air in the world, and one of the very cleanest parts of the world can be found in Finnish Lapland.

Gasmet finds crucial to do its own part in the fight against climate change and keeping the skies blue. As a Finnish high-technology company, it provides tools to study and impact climate change, and monitor gases from industrial processes to support factories to meet their emissions limitations.

From the Amazonian to High Arctic Areas

Gasmet has equipped several researchers and research groups worldwide, varying from the Amazonian, to high arctic areas and Finnish forests, studying global warming and climate change with the state-of-the-art greenhouse gas monitoring equipment. As Finnish President Sauli Niinistö says: “If we lose the Arctic, we lose the whole world”. Therefore, Gasmet continually strives to ensure the best technology and solutions to be available for its customers.

There are several reasons to be proud as a Finn and as a Gasmet employee. For Finns, 6th of December 2017 was an unforgettable day. For Gasmet, the year 2017 was a year of new achievements and growth!

Gasmet wishes Happy Holidays to everyone!