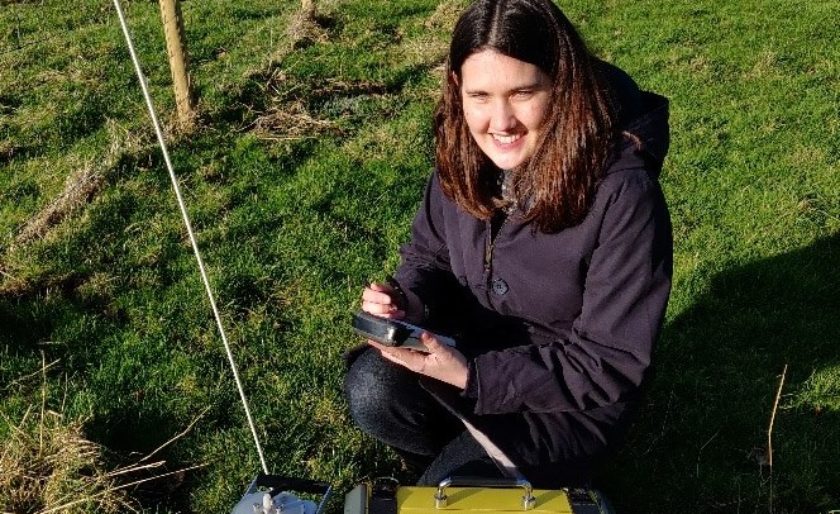 The Allerton Project is a combination of commercial farming, research, demonstration and community engagement.  Based on our 320-hectare demonstration farm in Leicestershire, we research the effects of different farming methods on wildlife and the environment, sharing results of our research through advisory and educational activities.

With an increased interest in climate change and targets set by the UK government and the national farmers union (NFU), greenhouse gas emissions have become a high research priority for sustainable agriculture.  In response to this, the Allerton Project invested in the portable Gasmet FTIR gas analyzer for measuring the GHGs.

Farmers want to know what management strategies they can use to help them achieve the ambitious goal of net-zero greenhouse gas emissions.  One method could be to reduce machine operations, such as reducing cultivation, to reduce emissions from farm machinery.  However, not enough is known about the impact of reduced cultivations on soil emissions.

Cultivation often increases levels of CO2 emissions from soil, as soil disturbance allows microorganisms to oxidise more of the soil organic matter.  However, without cultivation soils can become compacted and waterlogged, leading to anoxic environments that favour nitrifying bacteria.  These bacteria release N2O, which has a global warming potential of approximately 300 times that of CO2. With funding from the EU SoilCare project, we designed an experiment to test how different cultivations alter the CO2 and N2O emissions from the soil.  Plots with different cultivation intensities were repeated across a field, and have been maintained over two years, through two crop rotations. Using the Gasmet gas analyzer we have been measuring the greenhouse gas emissions coming off from the soil in these plots.

Right Tool for the Job

The Gasmet portable FTIR analyzer can simultaneously measure multiple greenhouse gasses from the soil making it the best machine to answer this research question.  Its portable design means we can carry it to the field and measure the gasses being released in situ, giving us more reliable results.  Taking samples of the soil away from the field would cause soil disturbance which might change the gas emissions. By measuring gasses directly in the field we can monitor how environmental factors such as moisture and temperature change the emissions.  Measurements are quick and simple to take and with the portable analyzer, we are able to go back to the field repeatedly throughout the year taking measurements in all seasons to build up a picture of what the greenhouse gas emissions are under different cultivation treatments.

The experiment is still ongoing, but in the first two years, we have found higher N2O in uncultivated plots and higher CO2 in the cultivated plots.  N2O emissions were highest during the cooler wetter months, and CO2 emissions more than doubled in the summer compared to winter. It is important to keep taking these measurements across different seasons and different crop rotations, so we get a complete understanding of what the gas emissions are under different cultivations, not just at a single time point, but collectively over many crop rotations. This information will go on to help inform farmers with decision making when trying to develop sustainable farming practices. Its portable design means we can carry it to the field and measure the gasses being released in situ, giving us more reliable results.